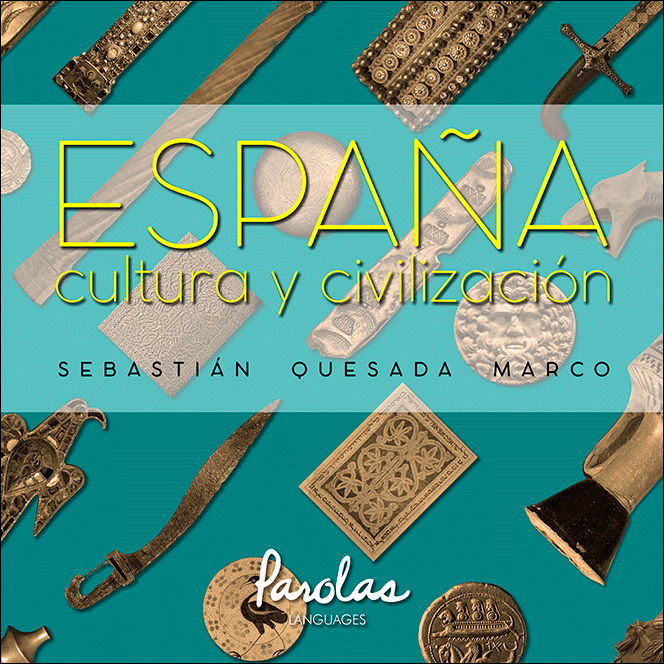 It is useless to study the past if it does not help us to understand the present. In the case of Spain, a country of diverse peoples and nationalities, of varied cultures and languages, a look at its history facilitates the understanding of its complex current reality. The fundamental objective of this book is to explain why Spain is the way it is.

The different aspects of Spanish culture —economy, politics, art, thought, literature, etc.— are exposed integrated in an organic set of interdependent parts, not as watertight compartments, as this is alien to reality.

In order to facilitate reading comprehension, technicalities, syntactic complications, long paragraphs, references to other publications, excessive quotations and cumbersome lists of names have been avoided as far as possible. Numerous texts of authors of opposing ideologies and positions have been included in order to illustrate the theoretical explanations so that the reader can draw his own conclusions.

He has been a member of the DELE Advisory Council (Diplomas of Spanish as a Foreign Language) of the Ministry of Education and Science, and the president of numerous DELE courts in various countries (USA, Brazil, Denmark, France, Italy, Greece, Portugal, Morocco, Bulgaria, Egypt, Romania, Austria).

What book are you looking for?

What are you waiting for?